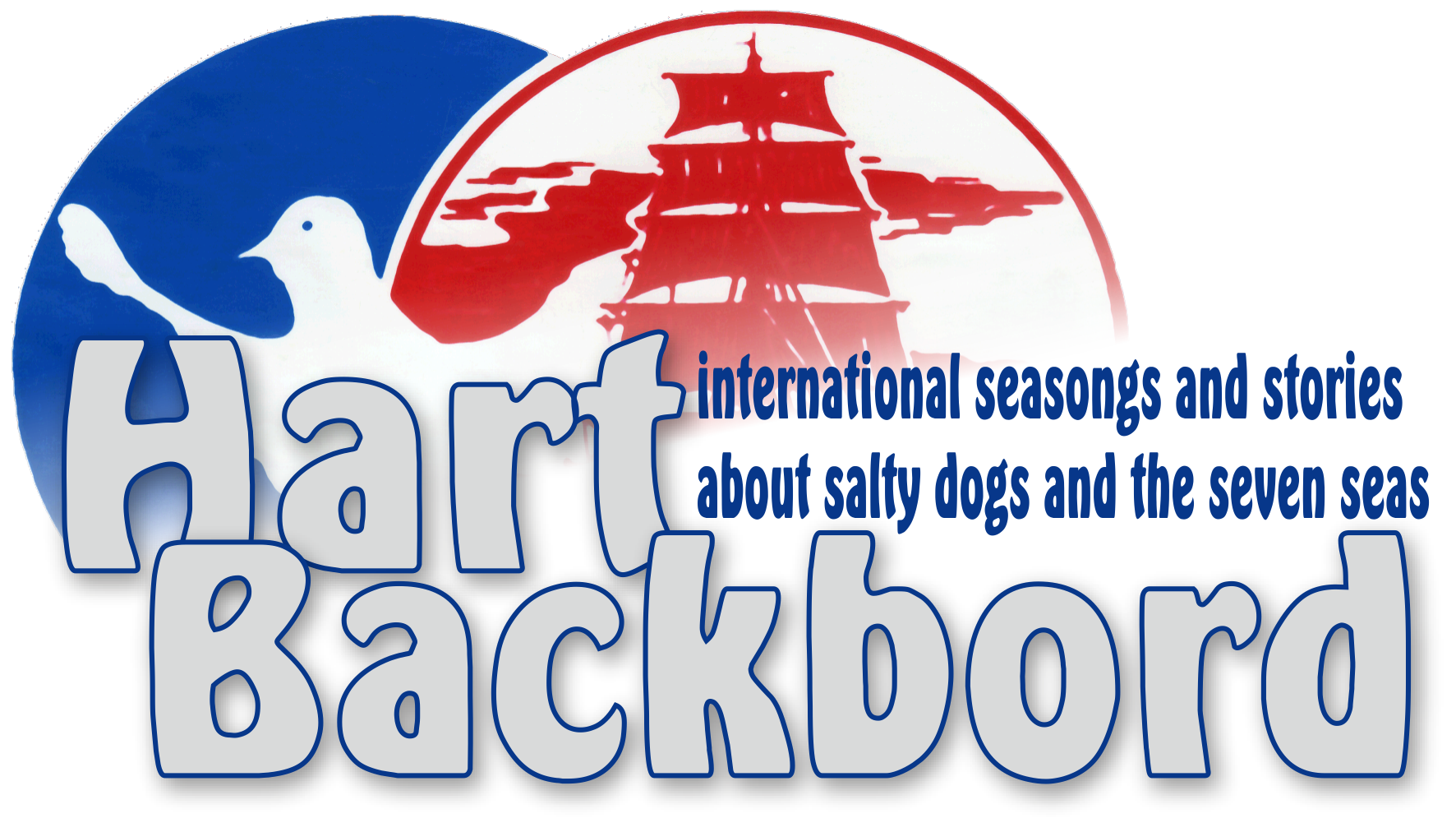 The command ‘HART BACKBORD’ means ‘to the left’ and politically this is exactly what Hartmut Emig and the other founders of the choir did back in the 1970s. For their music, they had similar plans: to create a contrast to the traditional German shanty choirs which consisted mainly of old men in black hats and ironed pants. A political message is implied in our cool and genuine songs. We stand side by side with seamen around the world when it comes to social conditions on board and fair payment. ‘HART BACKBORD’ attends demonstrations of unions and it even happens, in agreement with the International Transport Workers Federation ITF, that the singers occupy a ship with their songs.